TFL recently made a report on best cycling practice in cities around the word.  It’s a good read, but it got me thinking about why solutions for cycling vary so much, even in cities that are making it a clear priority.  This took me back to a trip I made last year around Europe.  Now I didn’t go to study cycling, but I was surprised by how catering for it has become pretty much a necessity for any major city.  They were all doing something, but was it because they wanted to improve their cities, or was it a tourism boondoggle, an outward declaration of a lifestyle choice that was never really focused on helping people get around? 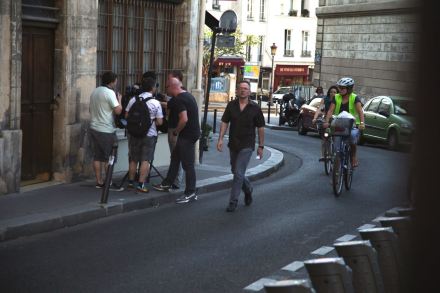 Vélib stations are often a little hard to find, tucked away into side streets.

It seems an apt time to honour Paris as a destination. It wasn’t perfect, but Paris surprised me with how simple, cheap and effective improving cycling could be.  As a tourist I’d even say it’s the best way to get around – Paris’ best assets are its beautiful streets and whenever I was on a bike, I felt I was getting the best view. The Vélib hire bikes seemed more practical than the London ones, being a little cheaper and with a proper basket and lock. I took the €8 weekly ticket which seemed a bargain. They are clearly popular too, perhaps a little too much, I felt I was probably depriving a local of their commute when I took the last bike from my local station in Belleville (Which hilariously is a no-go zone for non-Muslims according to Fox News, despite the Chinese supermarkets).  Other users graciously leave the seat turned if the bike they just rode is a duffer, a delightful improvisation.

But even if the last bike in the rack has shoddy brakes or is stuck in one gear (I suppose it’s cheap for a reason!), it matters less, because where it matters, they’ve made the roads comfortable enough to pootle along.  Most of the long, straight boulevards have physically segregated space to cycle, so while motor traffic in the city is aggressive and fast, you don’t have to zig-zag along minor roads to feel safe.  Sometimes this suddenly transitions from the outside of the road to the middle, taking advantage of the wide, tree-lined promenades, which can be awkward but is at least clear. 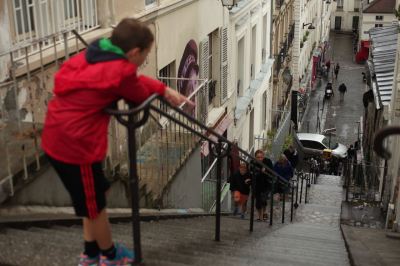 Montmarte was a little too hilly for me!

Planners making the realisation early on that people do not want to cycle amongst heavy, faster moving traffic makes a big difference, but it is clearly more expensive than London’s cycle superhighways.  Other measures are more cheap and cheerful – almost every one-way street has two-way cycling, simply by painting bike symbols on entrances to the roads and adding ‘sauf velos’ to no-entry signs, which I was glad to see meant ‘except’ and not ‘including’ as living in the UK had trained me to expect any road sign for cyclists to be some kind of admonishment or legal get-out.

I thought of similar back streets in places like the Northern Quarter in Manchester, where the streets are too skinny for two-way traffic, but could easy accommodate contraflow cycling.  Then I thought how ugly and unnecessary it seemed to need a maze of crisscrossing green lanes and double yellow lines in order to make the area permeable for cyclists. This cheaper and less lurid option has meant that two-way cycling could more quickly become the default – it’s clearly easier for drivers to get used to if it’s not just the occasional lane.  Time to have a look at the regulations I hope.

However there are still big streets when you get near to the Seine where cyclists meet multiple lanes of one-way traffic.  Having made so much effort to promote direct, easily navigable cycling routes, it breaks down here.  This was where I would see other riders going up the wrong way (Salmoning), and either getting off and walking or troubling other tourists by continuing on the pavement.  Whoever’s in charge seems unafraid to restrict cars, but the highway running through the historic heart of the city seems to be the sacred cow that they simply must kill. 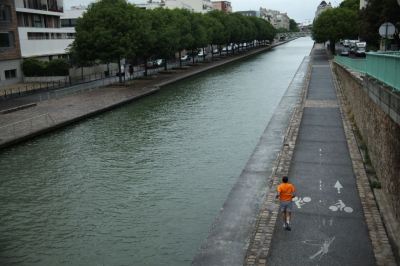 But there are also good off-road routes where cars are simply not a consideration. There seems to be no need for punishing barriers or gates –  access is good and the most that will trouble you are a few cobblestones. There is sometimes the problem of insufficient width to give space to both pedestrians and cyclists, but Parisians walking along the cycle paths in the suburbs seemed untroubled by my presence.  The main problem is not getting too sucked in to the surroundings and remembering to get your bike back to a station within the half hour!

But how does Paris compare to other major European centres?  Pretty well, but there are certainly places that have it beat.  I’ll write a little post about some of them soon. 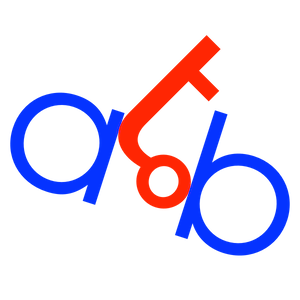